Andrew B. Metcalf received his B.S. Degree in Social Science Education from the University of South Florida in 1993 and his Juris Doctor from the Cumberland School of Law at Samford University in 1996. He has over twenty years of trial experience in both criminal law and family law matters.

He served as an Assistant State Attorney in Collier County, Florida and in 1997 began practicing as a criminal defense lawyer and family law attorney with what is now Green & Metcalf - Attorneys At Law in Vero Beach, Florida.

In 2008, Mr. Metcalf was elected as one of only twelve lawyers in the State of Florida to serve as Director at Large to the Florida Association of Criminal Defense Lawyers and is a designated "Life Member" of the organization.

In 2010, Mr. Metcalf was elected President of the Indian River County Bar Association having served on its Board of Directors for seven years. 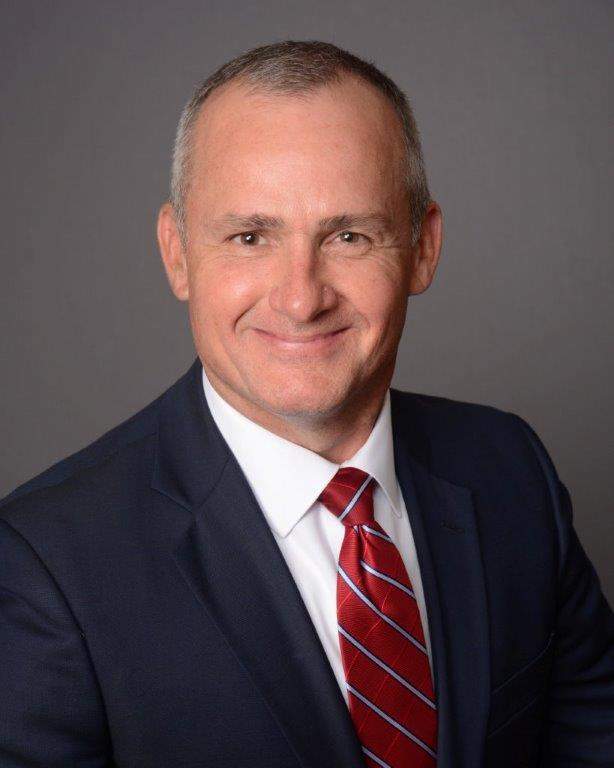 Mr. Metcalf is a past President of the Florida Association of Criminal Defense Lawyers, a position held by no other attorney in the 19th Judicial Circuit in the 30-year history of the organization.

Mr. Metcalf has earned an AV Preeminent Rating by Martindale-Hubbell, a perfect 10 rating on Avvo.com, and has been recognized as a Top 100 Trial Lawyer by The National Trial Lawyers.

Mr. Metcalf has appeared before the Supreme Court of Florida at the appellate level (Hayes vs. State) and has provided trial representation in cases ranging from Driving Under the Influence to Murder. He is also a contributing author and past Editor in Chief of the Florida Defender, a statewide publication for criminal defense attorneys.

Mr. Metcalf has appeared in both local and national news broadcasts for cases he has handled and to provide contributing legal analysis.

If you are in need of a criminal defense lawyer, DUI lawyer, or family law attorney in Vero Beach, FL. Contact Andrew B. Metcalf today!

At Green & Metcalf - Attorneys At Law we will fight for your rights so that you get the justice you deserve.

ALL CONSULTATIONS RELATING TO CRIMINAL MATTERS ARE FREE